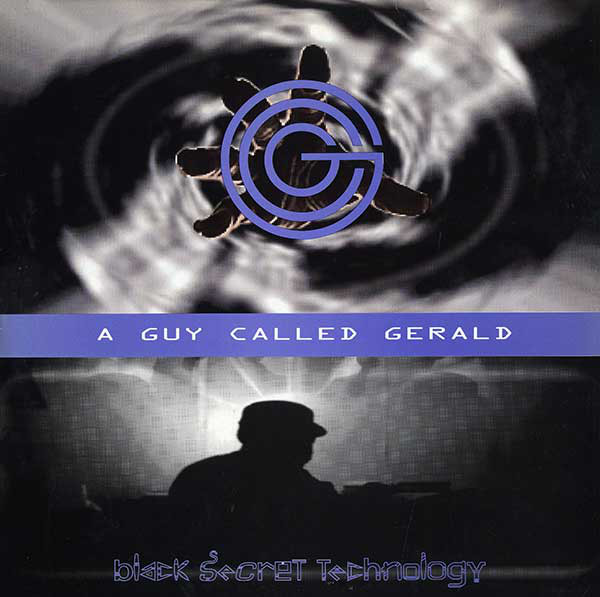 I am making attempts to contact A Guy Called Gerald so that I can present the award to him. If I am unable to do so then the prize money will be re-invested in funding future awards and the commemorative medal will be kept in the BSAP archive.